Australia’s Sailing Hall of Fame has recognised Paralympic sailors for the first time, with the induction of Noel Robins, Graeme Martin and Jamie Dunross.

The Sailing Hall of Fame is considered to be one of the most prestigious institutions for sporting excellence, and these three sailors certainly achieved incredible results for their country.

Here’s what you need to know about this Australian sailing milestone.

2000 a year of firsts for Paralympic sailing

Robins, Martin and Dunross competed in the 2000 Sydney Olympic Games. This was the first time sailing was introduced as a medal sport in the Paralympics, with both the three-person Sonar and the one-person 2.4mR keelboat included.

The trio took home gold in the Sonar, led by Robins, who was also an experienced skipper in the America’s Cup. His crew was made up of talented sailors Martin and Dunross, who managed to finish in the top-four, before beating the Canadian and German teams for gold.

20 years on and the Australian team’s efforts are being honoured exactly where they should be – within the ranks of Australia’s best sailors.

No brainer for Australian Sailing Hall of Fame

Skipper Robins began sailing as a young boy. But at the age of 21, he became partially quadriplegic as a result of a car crash, which caused him to fracture his spine. Among his many sailing accolades, Robins went head to head with Ted Turner’s Courageous when skippering Australia in the 1977 America’s Cup.

Robins was 60 years old when he won gold at the 2000 Paralympics, making him the oldest sailor to achieve this success. Sadly, Robins passed away in 2003 after he was hit by a car.

According to reports, Dunross became a quadriplegic as a result of an explosion in a Meekatharra gold mine. Since this accident, he has achieved amazing feats, including being the first individual with paraplegia to circumnavigate Australia, without assistance.

Martin lost his left leg while fighting a fire at a winery in Caversham, in 1995. In 2008 he took home bronze in the Sonar class during the Beijing Paralympics. Martins told Perth Now what it was like to get into a boat for the first time after the accident.

“It was at South of Perth Yacht Club about a year later, I was in a wheelchair, and one day my dad wheeled me down the jetty and said ‘You’re going sailing’, and I said ’No, I can’t’, and some mates just picked me up and put me on the boat,” he said.

“It was great for me because I realised that even though I’d lost my left leg I could still beat people over the course of a sailing race.”

Daniel Belcher, the President of Australian Sailing told Inside the Games:

“It is the right time to be including our first Paralympic gold medal-winning team, 20 years to the day since that historic moment when they crossed the finishing line on Sydney Harbour,” he said.

“We are also thankful to the Australian National Maritime Museum for their support of the Australian Sailing Hall of Fame, a programme which is crucial to recognising our past and those who have contributed so much to it.”

We’d like to congratulate these amazing sailors for all they have accomplished in their life, and their sailing careers. If you’d like more inspiring stories of sailors, and other amazing people who love being on the water, please explore our blog.

You may also like to join our Facebook community, which is a place for boaties all over Australia to connect and share their passion for boating. 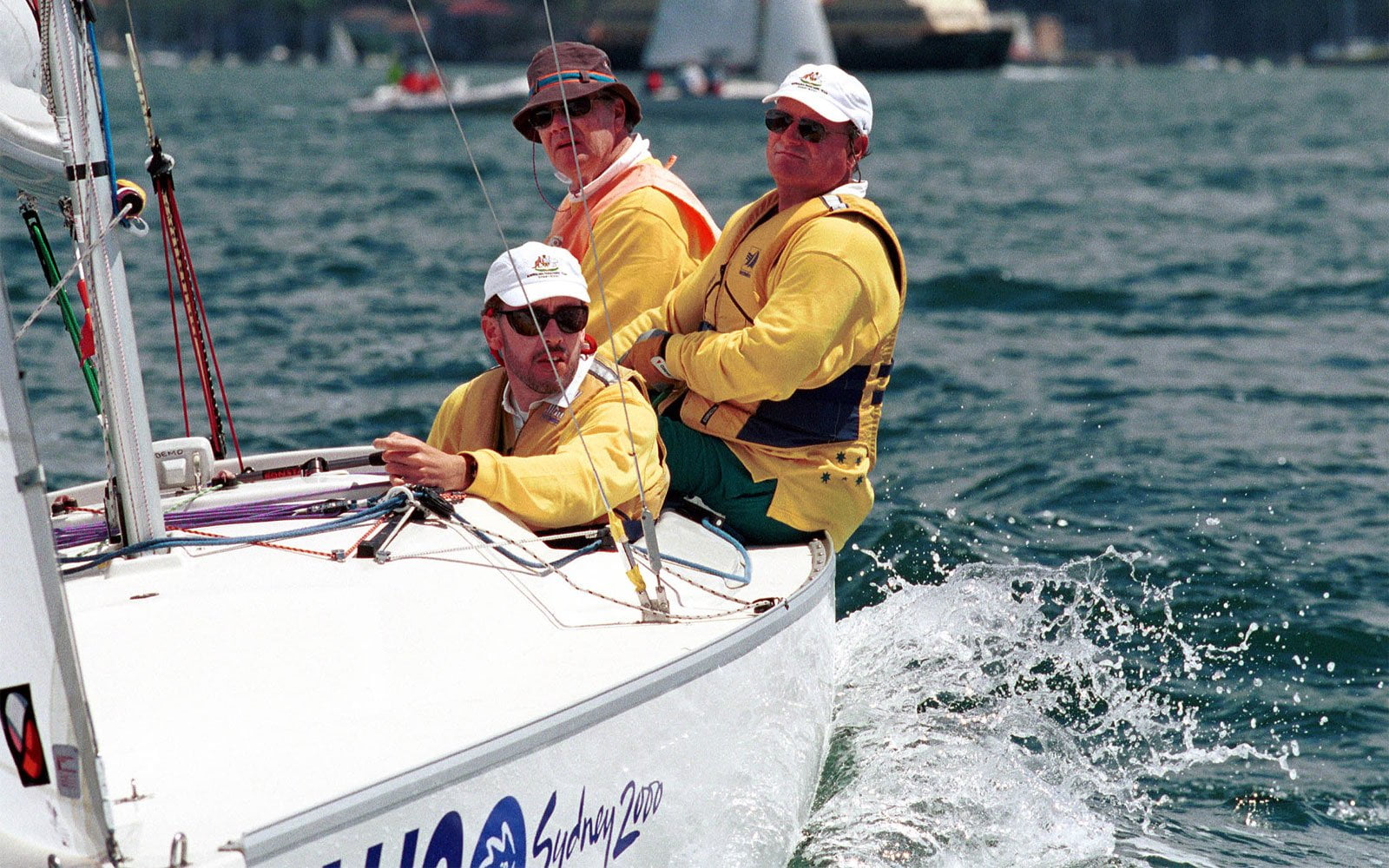