At around 9pm on December 10, three fishermen became stranded seven kilometres off the coast of Port Welshpool in South Gippsland. Hamish Merrett, Michael Jones and Frank Quigley were caught off guard when their boat capsized. The trio believed it would be their final fishing trip. As luck would have it, they were wrong.

Hamish, Michael and Frank were enjoying a fishing trip on their 4.5 metre boat. When a fishing line became entangled, the anglers did their best to fix the issue, however a weight imbalance caused the boat to flip, trapping 23 year old Michael beneath it. It was his first time onboard.

“Lines got tangled bait bringing in water, trying to let boys know but they ignored me,” he said.

The vessel’s safety gear was trapped under the seats, and the trio assumed their personal items had gone too. So, they clung to the boat’s hull for two long hours, shouting to passing boats, who could not hear them over the roar of their engines.

“We were yelling and carrying on, but they couldn’t hear us of course because they were motoring at full speed,” Frank said.

At this point, the men were certain that they were going to die. Then they heard a buzz.

Two hours into the ordeal Frank heard a faint buzz.

When Hamish put his hand into his pocket, he found his mobile. Despite being under salt water for hours, it was somehow working. Hamish thought his phone was onboard when the boat flipped, and only realised it was with him when a message caused it to buzz.

“I actually thought it was on the dash of the boat. For some reason I picked up my phone at one point and stuck it in my pocket. Thank Christ to that person who messaged me.”

The trio were able to use the working phone to contact the Police, who instructed the men to forward their exact location on a map, using a pinpoint. The Port Welshpool Coast Guard were able to locate the men, and took them to hospital straight away.

According to the Port Welshpool Coast Guard, the anglers were ‘very lucky’ the phone worked, and would have possibly not made it back if it had failed them. Despite the scare, the anglers say they’re keen to return to the water.

They’ll make sure to keep their phone handy though.

We hope everyone has a safe and amazing holiday season – especially when you’re spending time on the water. If you’d like more boating safety tips, you may like to check out these other blogs by us:

We can also support you with finding comprehensive marine cover that matches your goals and budget. Our marine underwriters provide cover for new and second hand boats, jet skis, kayaks and other smaller vessels, fleets, marine businesses and much more.

You can get in touch for a free quote before 25th December 2020, or when our office reopens on Monday 4th January 2021. If you have an enquiry during this time you are welcome to leave us a message, and we will get back to you as soon as we open our doors for the new year.

If you have an urgent claim when the Trident Marine Insurance office is closed, please contact our After Hours Claims Emergency number on 0475 789 145. 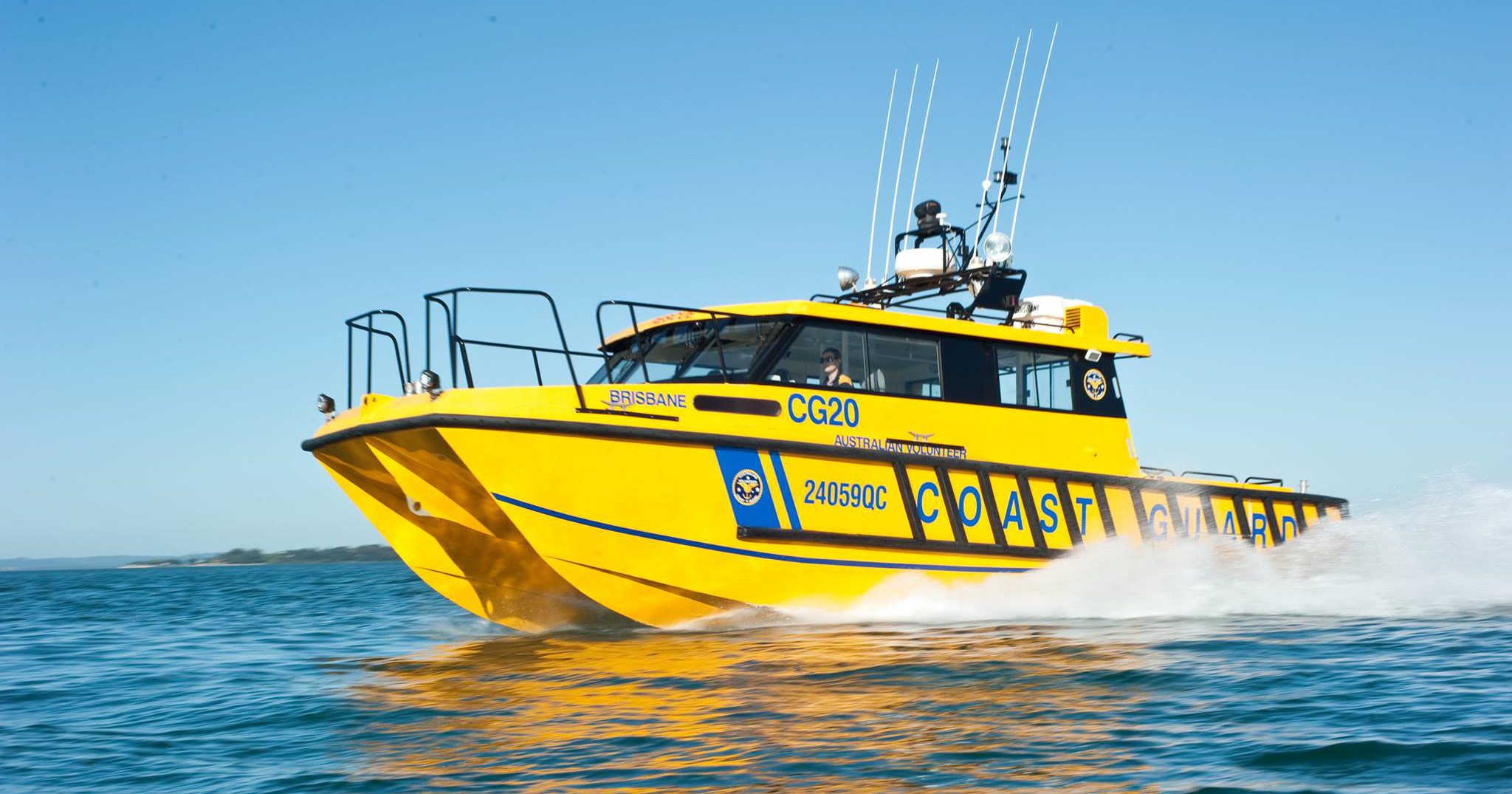